Of automatons and robots – a history in pictures

The dream of robots assisting doctors and revolutionizing medicine is not new. On the contrary it goes back a long way and tells the story of a robot turtle, automats and speaking androids.

For 2,000 years we humans have wanted to build machines that look like us. For a long time, automatons were the best that contemporary engineers could produce. Humanoid robots did not emerge until 1970. Prior to that, they belonged to the world of science fiction.

The first robots were built for industry: with their movable arms they took on tasks that were too tiring or dangerous for humans, if not downright impossible. The first surgical robots were introduced at the end of the 1990s. They did not replace doctors, but rather assisted them. Thanks to artificial intelligence, more and more sophisticated applications are being realized – although there has been an unexpected acceptance gap, the “uncanny valley” effect. If a humanoid robot is too realistic, it makes people uneasy. Apparently our technological alter ego shouldn't be too lifelike after all.

In 1912, Robert Herdner presented an automaton that was named after a nurse. Using gears, levers, cords, return chains and a spring as a drive, she could hand surgical instruments to the doctor.

In 1951, W. Gray Walter presented a robot turtle that moved towards light, fled from too much light and dodged when it encountered an obstacle. This was achieved thanks to a photocell, a touch sensor and two vacuum tubes.

Lumena was a transparent, talking robot that helped medical students to learn the female anatomy from 1950 onwards. 11 kilometers of cabling were used for the detailed depiction of veins, nerves and organs.

Robots are mortal too

Sim One was the first android robot for the training of anesthetists. Developed in 1967, it could breathe, had a beating heart, blinked, opened its mouth, and responded to medication. And when doctors made a mistake it died. 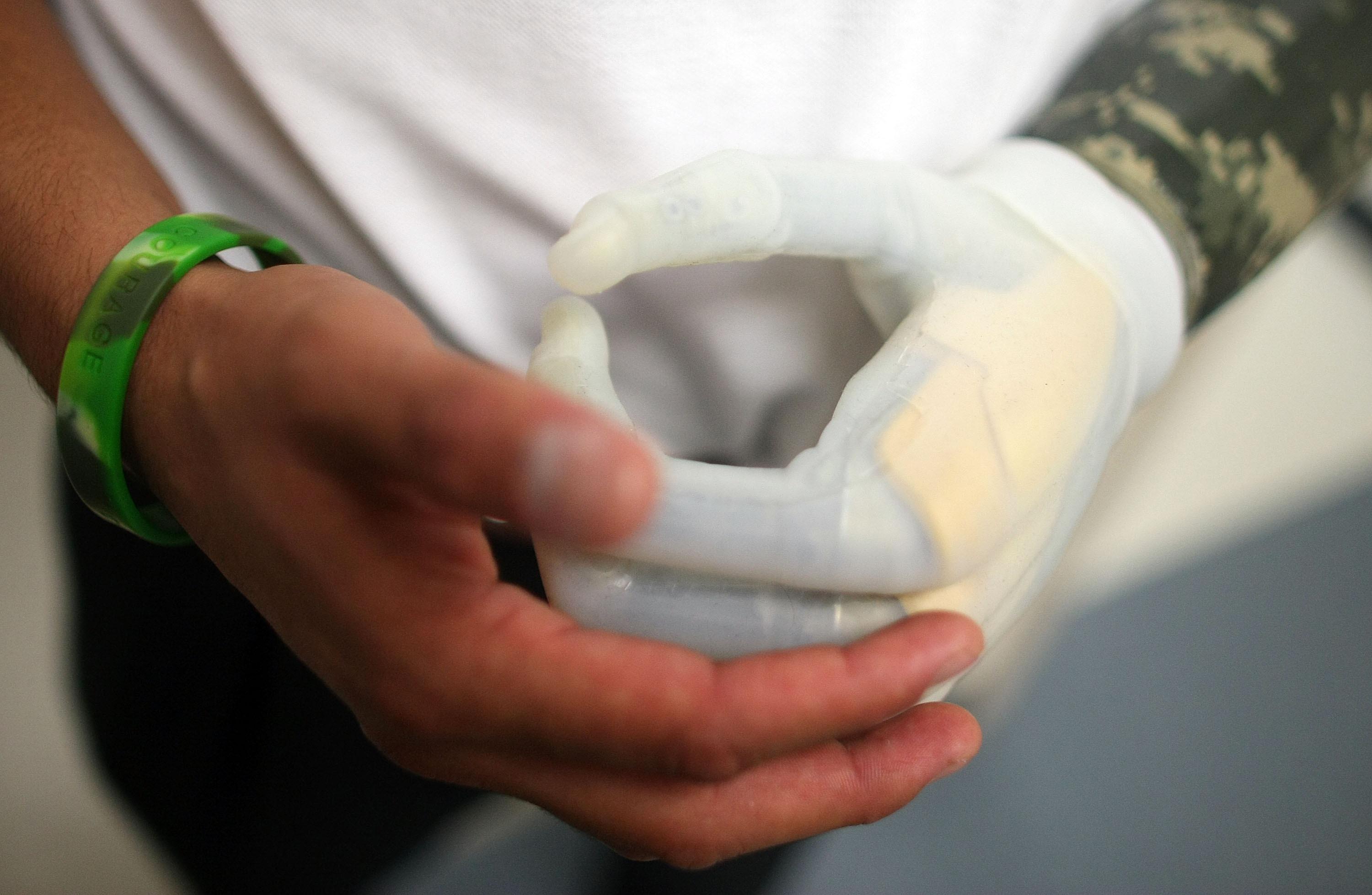 Flexible fingers: In 2007, Juan Arredondo received the first bionic hand prosthesis with individually movable fingers. As electrodes also recorded the electrical signals from his arm muscles, he could even grip a tennis ball. 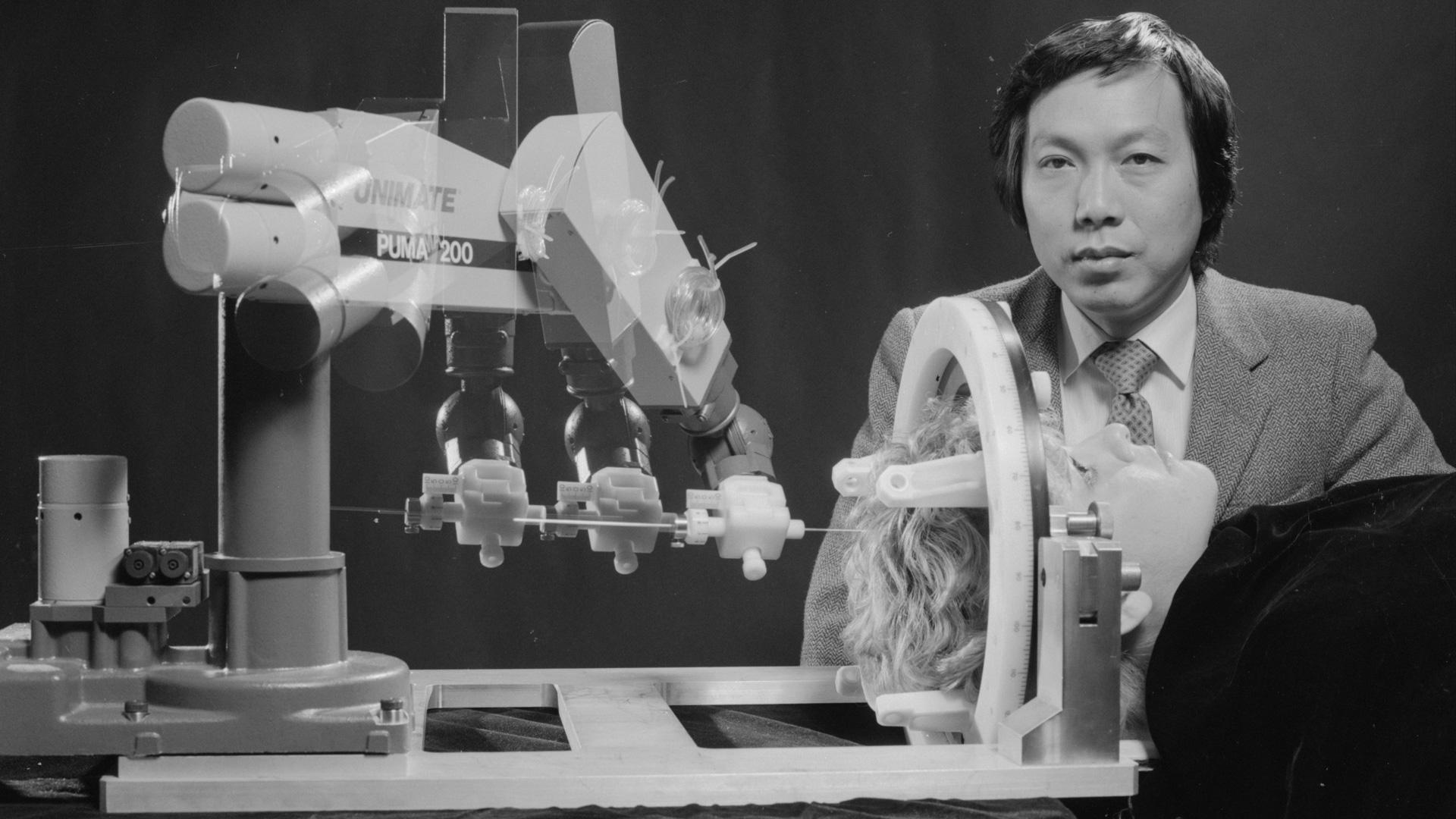 Safe for the brain: Yik San Kwoh developed a computer-controlled robotic arm in 1985 that was able to target a brain tumor with an accuracy of one hundredth of a millimeter. The arm was mainly used to take tissue samples. 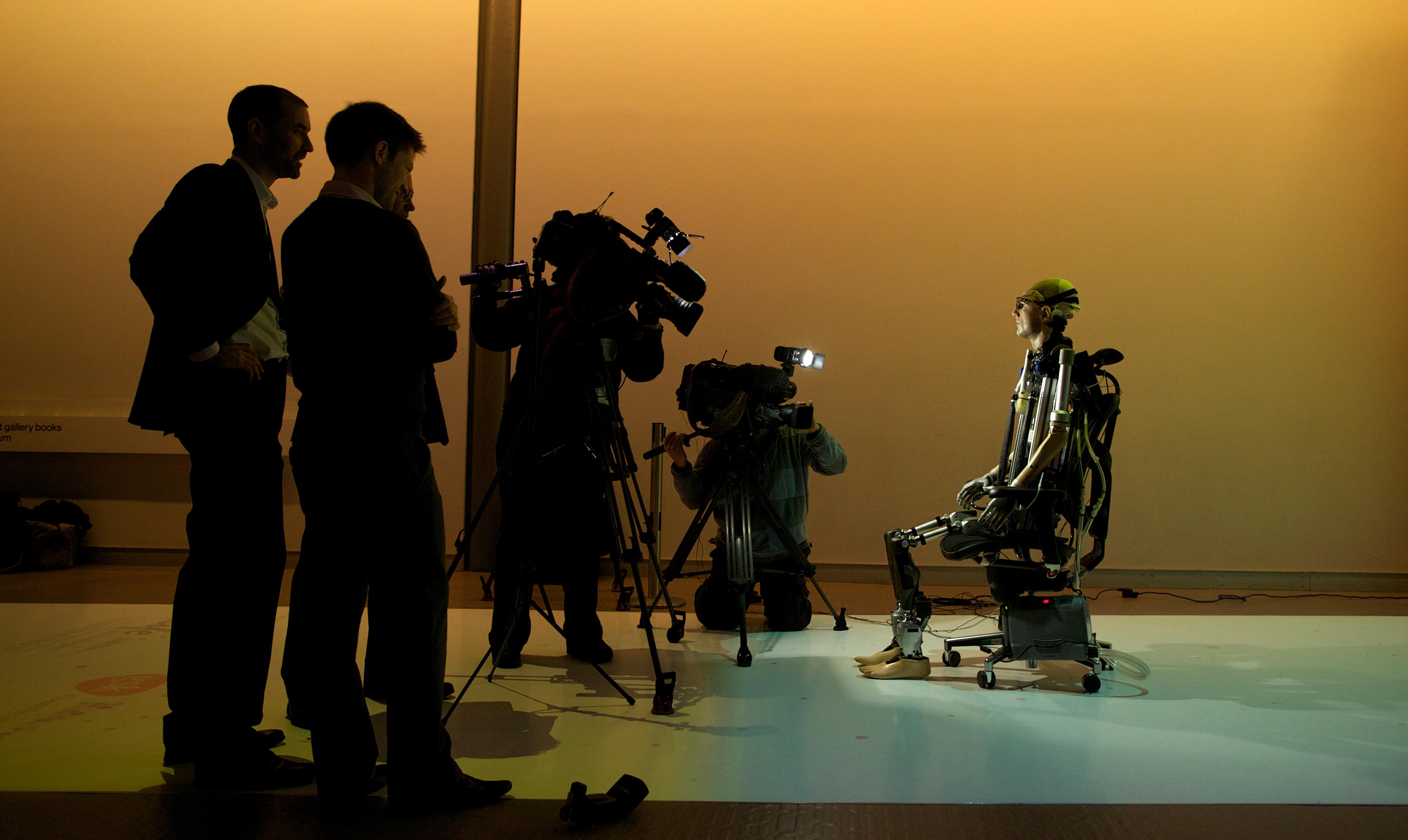 Man as machine: Rex is an artificial human. Introduced in 2013, he possessed the best artificial organs and limbs of his time and clearly demonstrated what was possible. However, he lacked a stomach and brain.

What about robots in modern medicine?

The future of minimally invasive interventions

Hildegard Kaulen, PhD, is a molecular biologist. Following positions at Rockefeller University in New York and Massachusetts General Hospital in Boston, she now works as a freelance science journalist for newspapers and scientific magazines.

The next frontier in healthcare